CDC Warns Against Eating Any Kind of Romaine Lettuce After E. Coli Outbreak

American consumers are urged to stay away from salad for the time being, after an E. coli outbreak linked to romaine lettuce has spread to 16 states.

The Centers for Disease Control and Prevention warned against eating any kind of romaine lettuce grown in the Yuma, Arizona region, including whole heads and hearts of the green, and any chopped salads or salad mixes that contain it, in its latest update on the E. coli outbreak. The warning, which expanded from a prior notice urging buyers to throw out any store-bought chopped romaine lettuce, comes after new cases of E. coli were reported in Alaska.

According to the CDC, the lettuce causing people to get sick comes from the Yuma, Arizona growing region, though no particular grower, brand, supplier or distributor has been identified.

E. coli symptoms include stomach cramps, bloody diarrhea and vomiting. Thirty-one people have been hospitalized in the current outbreak, and at least five have developed hemolytic uremic syndrome, a type of kidney failure.

For now, the CDC warns against eating or buying any romaine lettuce unless it’s possible to confirm that it did not come from the Yuma growing region. Anyone who has store-bought romaine lettuce or other unidentifiable lettuce at home should throw it away, unless its source is absolutely known. 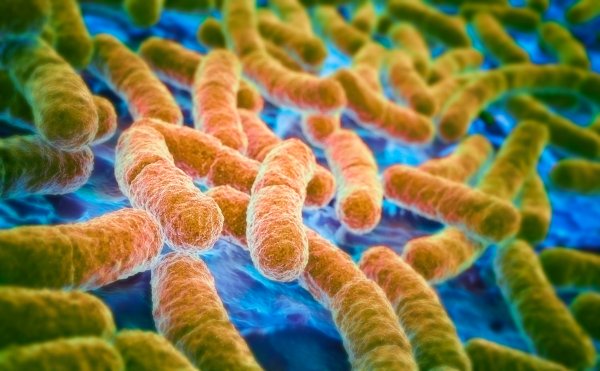