Do Pro-Trump or Anti-Trump Books Sell Better? Here's What the Data Shows

Donald Trump has made America read again. Since the beginning of the year, every New York Times bestseller has been about the 45th president, according to CNN. And that’s not to mention the classic dystopian novels that shot up the list in 2017.

But if you’re an author writing about President Trump, would you do better with a book praising him or one critical of him?

To answer that question, we gathered data from the Times nonfiction list of bestsellers on every book explicitly about Trump since his election in 2016.

That gave us a list of seven books supporting Trump, including books like “Understanding Trump” by Newt Gingrich and “Billionaire at the Barricades” by Laura Ingraham, and ten that were more critical, such as “Fire and Fury” by Michael Wolff and “Russian Roulette” by Michael Isikoff and David Corn.

The list does not include James Comey’s memoir, “A Higher Loyalty,” which is too new to be included in the data set. But Comey’s book, which is highly critical of Trump, is already selling well.

Each book is graphed above by its cumulative weeks appearing on the Times bestseller list, even if there were weeks in between where it did not make the cut. 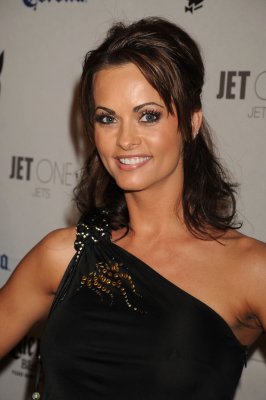