The Secret Solstice festival in Reykjavik celebrates the 96 straight hours of sunlight Iceland’s capital city experiences each year at the start of summer. And with a top-notch musical lineup and attractions like a lava tunnel and a party-within-an-actual-glacier, the 2018 celebration is shaping up to be quite the experience.

Thanks to an Arctic phenomenon called the midnight sun, Reykjavik will have four days of continuous sunlight from June 21-24, a period of time when tourists and locals alike can take advantage of the extra hours of daylight by attending the fifth annual Secret Solstice festival.

Secret Solstice 2018 will feature performances from a variety of of international and Icelandic artists—including Slayer, Stormzy, Gucci Mane and Bonnie Tyler—and attractions that let attendees experience Iceland’s natural beauty, such as a tour of a 5,000-year-old lava tunnel and a party inside Europe’s second largest glacier.

Standard passes for the weekend are available for the multi-stage festival for around $215. However, for all those high rollers out there, there is also a six-person, all-expenses-included ticket option that can be purchased for the tidy sum of $1 million. This luxury package includes everything from transportation in a private jet to daily access to a glam squad to a VIP yacht party to a helicopter tour over the glaciers and volcanoes of South Iceland.

The choice is yours. 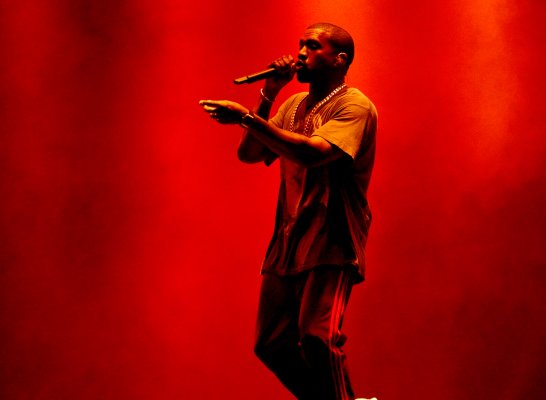