Meghan Markle might be joining the British royal family when she ties the knot with Prince Harry this spring, but she subtly referenced to her American roots on Thursday with a little black dress that paid homage to American first lady, Jackie Kennedy Onassis.

The soon-to-be princess appeared at a Women’s Empowerment reception in London alongside fiancé Prince Harry in an LBD from fashion label Black Halo that was fittingly labeled the Jackie O Belted Dress. The dress, a fitted cowl-neck midi sheath with a belt at the waist, is also a favorite of lots of other celebrities, including Kim Kardashian West, Blake Lively, Tyra Banks, and Taraji P. Henson.

While its high-profile wearers might lead you to believe that the dress is inaccessible, it clocks in at a relatively reasonable $375 and comes in a variety of sizes and colors — showing that Markle not only appreciates a chic dress but a good deal.

See Markle’s full little black dress look below and see the rest of her fashion evolution from actress to soon-to-be royal, here. 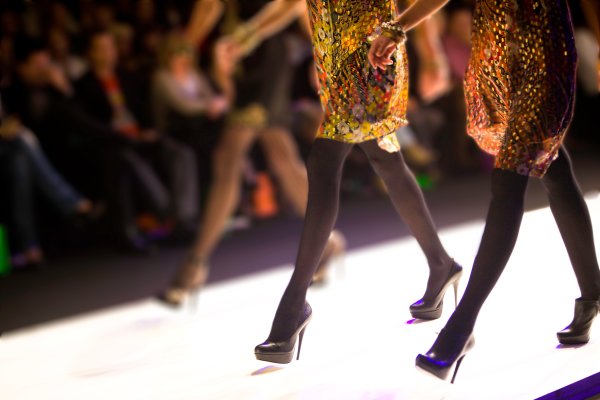 Balenciaga Is Trolling Everyone With a $755 'Plastic Bin' Shirt
Next Up: Editor's Pick