After Brianna Bundick-Kelly saw Beyoncé’s performance at Coachella, she knew what she had to do. The Beyoncé superfan, whose Twitter handle is @briyonce, took a break from her studies at Virginia State University and over the next 40 minutes or so, taught herself every foot step, arm wave, and hip shake in Beyoncé’s intricately choreographed routine. Once the routine was flawless, she posted it online—and it promptly went viral as the internet’s collective jaw dropped in awe.

Twitter has taken notice of this woman’s impeccable ability to shake and gyrate like a superhuman. Her video has amassed 2.71 million views since going live on Wednesday. It has earned her fans, including Destiny’s Child’s own Michelle Williams:

This isn’t the first time that Bundick-Kelly has given the internet something to talk about. Insider found some footage of the Beyoncé superfan answering Beyonceé’s call to get in “Formation” back in 2016.

It’s likely that we haven’t heard the last from Bundick-Kelly, as she already has her sites set on a new dance idol–Janet Jackson. 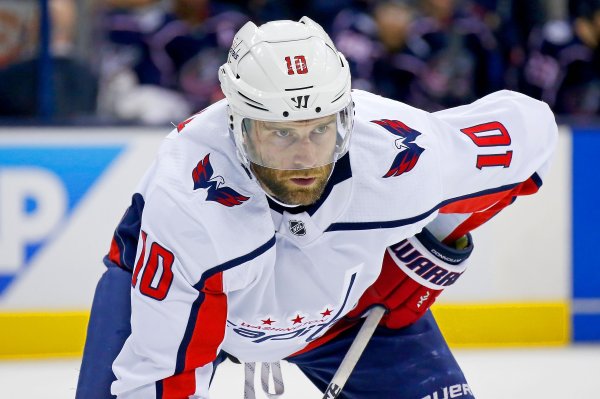 Hockey Player From Viral 'Puck Girl' Video Wants to Know What Happened to 'Ladies First'
Next Up: Editor's Pick