‘Overdose Deaths Do Not Discriminate.’ Prosecutors Discuss Prince’s Death and Why They’re Not Filing Criminal Charges

State prosecutors said Prince’s 2016 death — from an accidental fentanyl overdose after taking what he thought was Vicodin — is part of “an unprecedented and horrific epidemic of opioid overdoses in this country” during a press conference announcing no criminal charges will be brought in his death due to a lack of evidence.

“Prince’s death is a tragic example that opioid addiction and overdose deaths do not discriminate, no matter the demographic,”Carver County Attorney Mark Metz said at a press conference Thursday. “We wish to express our sincere condolences to the family, friends and vast legion of Prince’s fans.”

Metz said investigators have not found reliable evidence showing how Prince obtained the counterfeit Vicodin or who played a role in delivering it to him. “The bottom line is that we simply do not have sufficient evidence to charge anyone with a crime related to Prince’s death,” Metz said Thursday.

Prince’s doctor, Michael Todd Schulenberg, reached a $30,000 settlement in a federal civil suit after he was accused of illegally prescribing an opioid painkiller to Prince, the U.S. Attorney’s Office announced Thursday.

Metz said Thursday that Schulenberg prescribed Percocet to Prince shortly before he died, but put the painkiller prescription in the name of Prince’s bodyguard, Kirk Johnson, in order to protect the music superstar’s privacy. Schulenberg’s attorney denied that and did not admit liability as part of the settlement, saying the prescription was not intended for Prince, the Associated Press reported.

The prescribed Percocet is not what killed Prince, Metz said. He died of a fentanyl overdose after taking counterfeit pills that were an “exact imitation” of legitimate Vicodin pills.

“Nothing in the evidence suggests that Prince knowingly ingested fentanyl,” Metz said. “In addition, there is no evidence that any person associated with Prince knew Prince possessed any counterfeit pills containing fentanyl. In all likelihood Prince had no idea he was taking a counterfeit pill that could kill him.” 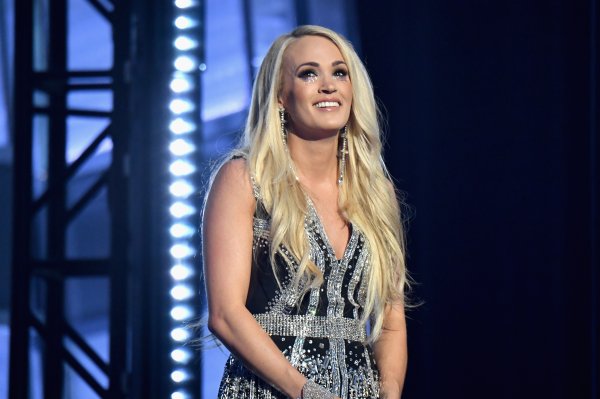