That Animatronic Ellen DeGeneres That Went Viral Is Up For Auction

An animatronic Ellen DeGeneres figure that went viral when the real DeGeneres drew attention to it on her talk show is going up for auction.

After DeGeneres’ writers gifted her with the robot version of herself for her birthday in January, the Internet was quick to make note of the automaton’s less than striking resemblance to its real-life counterpart.

The figure was originally housed in Epcot’s Ellen’s Energy Adventure attraction. However, after Disney World pulled the plug on the ride—which featured the animatronic Ellen fighting a dinosaur—over the summer, DeGeneres put out a call to action to get her robotic double back.

Now, the robot will be available to bid on at dealer Profiles in History’ upcoming Animation & Disneyana Auction on May 5th in Los Angeles. It is estimated to sell for $3,000 to $5,000, according to Broadway World.

Watch the Ellen Show clips below. 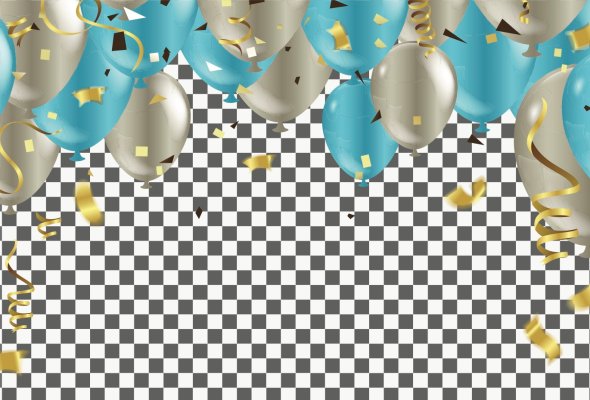 This Reddit Hero Knows Exactly How to Throw a Birthday Party
Next Up: Editor's Pick