After Kauai was pummeled by more than 2 feet of rain in just 24 hours over the weekend, a vacationing San Diego family found themselves trapped on the Hawaiian island. But as luck would have it, they happened to be staying just across the river from the home of Laird Hamilton.

In the wake of massive flooding, mudslides and power outages caused by the heavy rain, the legendary surfer navigated his boat across the overflowing waterway to escort the Gwilliam clan to safety.

“We tried not to let the kids see, but I was terrified,” Erin Gwilliam told Hawaii News Now of the hours leading up to Hamilton’s arrival. “He just kind of boated right up and was like, ‘OK, come through the mud and the slime and come throw your bags in and let’s go.'”

And the Gwilliams weren’t the only people Hamilton lent a helping hand to that day. The surfer also rescued a group of 15 young girls stranded at a sleepover surf camp. 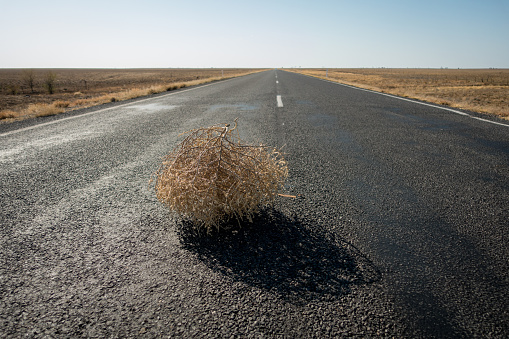 Neighborhood Calls for Help After Getting Buried in Tumbleweed Takeover
Next Up: Editor's Pick