“In 2017 Amazon shipped more than five billion items with Prime worldwide, and more new members joined Prime than in any previous year – both worldwide and in the U.S,” Bezos said in his annual letter to shareholders, which was published Wednesday. Amazon had not previously revealed the number of Prime members.

Bezos said more new Prime members joined on Prime Day 2017 than on any other day in the company’s history. That day also set a sales record for the e-commerce giant.

Prime members pay a monthly fee of $12.99 or an annual fee of $99, and receive access to free two-day shipping, free same-day delivery and Prime Video streaming, among other program benefits. Amazon expanded Prime to Mexico, Singapore, the Netherlands and Luxembourg in 2017, Bezos said. 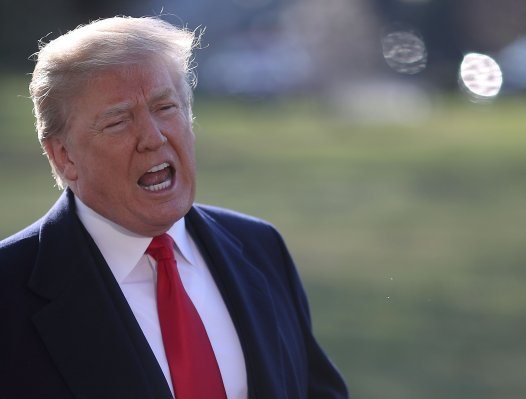