Former Olympic gymnast McKayla Maroney said she was molested by team physician Larry Nassar during her very first visit with him, and “hundreds” of times thereafter.

Maroney discussed Nassar’s alleged pattern of abuse during an interview that aired Wednesday on the Today show. She said Nassar first molested her during an appointment when she was 13, and added the abuse continued “every time I saw him,” spanning hundreds of appointments over multiple years.

“He said that nobody would understand this and the sacrifice that it takes to get to the Olympics, so you can’t tell people this,” Maroney, now 22, told anchor Savannah Guthrie. “He didn’t say it in a way that was mean or anything like that. I actually was like, ‘That makes sense, I don’t want to tell anybody about this.’ And I didn’t believe that they would understand.”

Maroney, who won a team gold medal and an individual silver medal at the 2012 Olympics in London, has also been outspoken in her criticism of USA Gymnastics and Michigan State University, where Nassar was employed, arguing they did not do enough to protect their athletes. Teammate Aly Raisman has also spoken out publicly and repeatedly against USA Gymnastics.

Both women were also among the 156 who testified against Nassar during a January sentencing hearing. He was sentenced to a minimum of 40 years in prison and a maximum of 175 years.

“Doing what’s right isn’t always easy,” Maroney said on Today, “but I need to speak up for the girls and for the future.”

Her full interview will air during a Dateline special on Sunday. 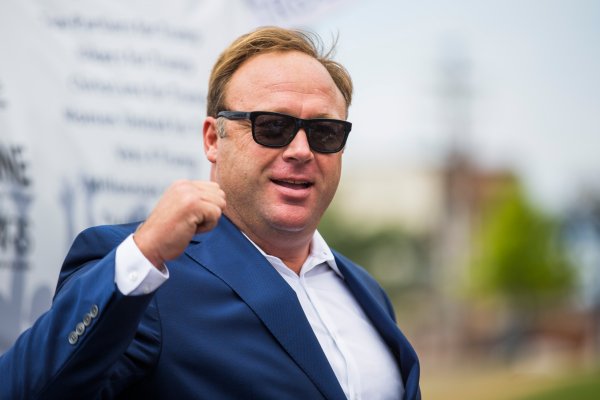