The Queen's Last Royal Corgi Died, But Please Try to Keep Calm and Carry On

Queen Elizabeth lost the last of her beloved corgi dogs this weekend.

Willow, who was nearly 15 years old, was put down after a lengthy struggle with cancer, according to reports in the U.K. press.

This marks the end of the monarch’s longstanding tradition – the first time Her Majesty hasn’t had a corgi in her household since World War II. The Queen, 91, is well known for her love of corgis and has bred them for nearly eight decades.

The Queen and her canine companions feature prominently Netflix’s buzzy show The Crown.

Before celebrity dogs of Instagram were earning more money than humans, Willow was world-famous. You may have spotted the dog alongside Holly, another one of the Queen’s corgis, in the opening sketch at the 2012 London Olympic Games with a slightly more famous Brit – James Bond.

Willow also was part of the Queen’s official 90th birthday portrait in 2016. The palace has not yet commented.

Many people took to social media to mourn the loss. 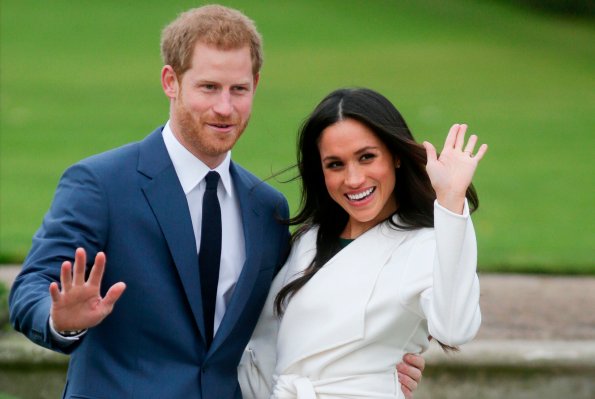 Prince Harry Is Also Partnering Up With Meghan Markle for a Good Cause
Next Up: Editor's Pick