Evan Rachel Wood is finally making the same paycheck as her male co-stars on HBO’s Westworld.

In an interview with The Wrap, Wood revealed that she’ll have parity when it comes to salary for season 3 that puts her on an even playing field with counterparts like Ed Harris.

“I was just told that, you know, ‘Hey you’re, you’re getting equal pay,’” she said. And I was like [gasp]. And I almost got emotional. I was like, ‘I have never been paid the same as my male counterparts … Never, never’…But I think now we’re all doing equal amounts of work and really hard work.”

Wood shared that equal pay has always been something she’s advocated for, although she’s been making “pretty much the same amount of money on things for years.” 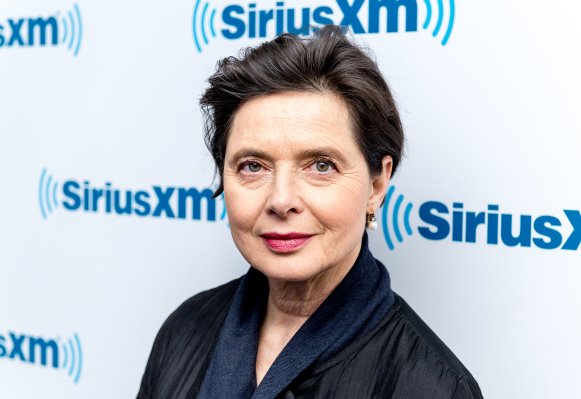 Isabella Rossellini on the #MeToo Movement: 'Men Have to See They Can’t Behave in These Ways'
Next Up: Editor's Pick