The law of the land in the United States is that anyone charged with a crime must be convicted by a jury of peers. So if any four-year olds are headed to court soon, Pennsylvania is ready.

Four-year old Damien Shrader received a summons in the mail, and according to WNEP, it ordered the preschooler to report to the Luzerne County Courthouse to fulfill his civic obligations. Unfortunately, Shrader has a conflict on his schedule (“He has preschool that day,” according to his mother) and won’t be able to take the day off to sit on a jury.

Shrader’s parents went to the Luzerne County Courthouse Tuesday and explained the situation. As anyone who has tried to get out of jury duty know, normally it’s pretty difficult to convince the court that you need a deferral. Luckily for Shrader, the court quickly realized that they did not need a four-year old juror and the preschooler was granted a formal excuse from jury duty for at least 15 years or so. “He’s always been a very serious child, but I didn’t think he was quite ready for that kind of a thing, there,” Shrader’s mom Desiree told WNEP.

According to WNEP, the court administrator believes the child’s name was added to the list of potential jurors thanks to being listed on tax documents after his great-grandmother bought him stocks. 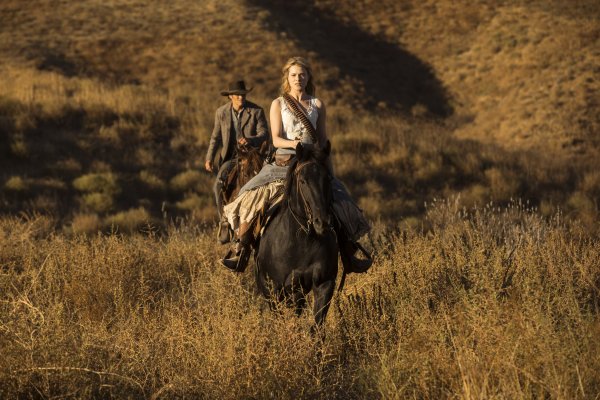 A Human-Like Robot Scared a Bunch of People to Get Everybody Pumped for Westworld Season 2
Next Up: Editor's Pick