Rescuers and volunteers used jet skis and helicopters to evacuate hundreds of people in Hawaii this week and over the weekend after heavy rain caused massive flooding and triggered mudslides and power outages.

More than 340 people were evacuated with the help of rescuers and volunteers who helped retrieve people from flood-stricken areas in Kauai, according to Hawaii News Now.

Photos and videos shared by the news outlet show homes standing in murky flood water and mud and debris blocking highways and roads. Similar damage could be seen on the island of Oahu, where mud filled homes and flood water lined streets.

The damage comes after several Hawaii islands saw flash flooding and severe thunderstorms over the weekend. Hawaii Gov. David Ige issued an emergency proclamation for Kauai, where the flooding endangered “the health, safety and welfare of the people,” he wrote.

Hawaii’s department of water issued a “do not drink” advisory for residents in the towns of Hanalei and Wainiha in Kauai. Around 1,500 customers were without power as a result of the flooding Friday, but Hawaiian Electric reported the power was restored over the weekend, according to the Honolulu Star Adviser.

The Hawaii Red Cross opened shelters for evacuees and those in need of food or water at schools and churches in the area, according to Rep. Tulsi Gabbard of Hawaii.

“My heart is with the residents and visitors of Kauai who are experiencing severe flooding and mudslides from heavy rainfall over the last couple days that has destroyed homes and businesses, and washed out roads across the island,” she wrote in a Facebook post. 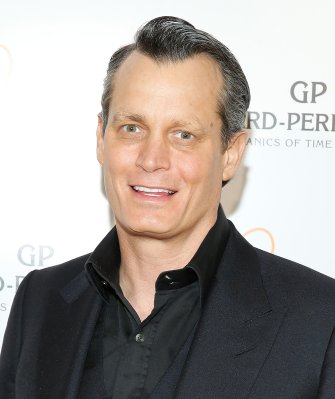 Billionaire Matthew Mellon Dies in Mexican Rehab at 53
Next Up: Editor's Pick