The young boy who went viral for yodeling his heart out in the middle of a Walmart was the unexpected hero of the first weekend of popular music festival Coachella.

Mason Ramsey, who shot to Internet fame after a video of his yodeling captured the hearts of the Internet, scored some major cool cred when he came to Indio to appear on the stage with DJ Whethan, where he received plenty of love from festival goers. This wasn’t the only highlight of Coachella weekend for Ramsey, however. He discovered he had a very famous fan in Justin Bieber, who not only enjoyed Ramsey’s performance and cheered him on during his time on stage, but took time to talk to him after the show.

See Bieber and Ramsey enjoy Coachella together below. 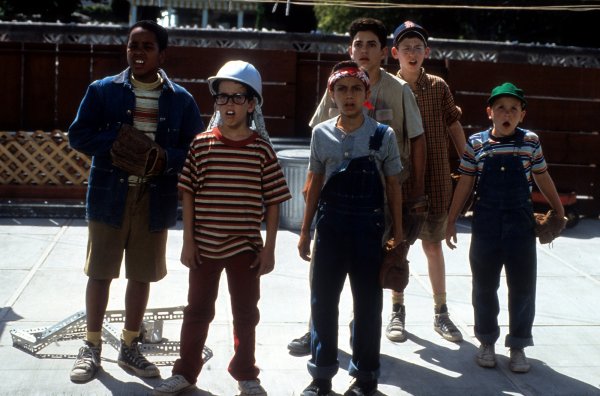 The Sandlot Cast Reunion Will Remind You That Life Moves Fast
Next Up: Editor's Pick