'Coast to Coast AM' Radio Host Art Bell Dies at 72

Radio host Arthur “Art” Bell died in his Nevada home on Friday, authorities said. He was 72.

Bell hosted the nationally syndicated radio show Coast to Coast AM, which focused on the paranormal and conspiracy theories, before leaving the program in 2002, according to Radio Ink.

Bell later hosted another show, Midnight In the Desert, but retired from the air in 2015, citing threats to his safety. He was also the original owner of the Pahrump-based radio station KNYE 95.1 FM.

The Nye County Sheriff’s office confirmed the longtime Pahrump resident’s death in a community announcement. An autopsy to determine Bell’s cause of death is scheduled for later this week. 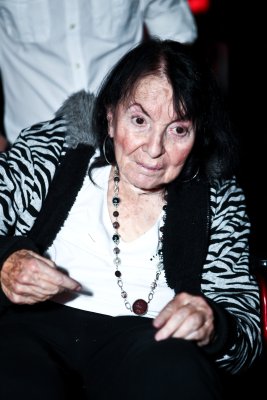