Mason Ramsey, the boy from Golconda, Illinois who shot to fame overnight after a video of him yodeling at Walmart went viral, is taking his talents to Coachella.

The Ramsey will perform at the annual music festival, heading back to out west just days after he appeared on The Ellen Show.

TMZ reported earlier in the day that Ramsey will perform with the DJ Whethan, who is scheduled to play on Friday, and that he might join the rapper Post Malone on stage. Representatives for the festival and the artist did not immediately comment on Ramsey’s performance plans.

Ramsey has melted hearts across the U.S. with his yodeling skills and performances of songs like Hank Williams’ “Lovesick Blues.” He even landed a spot at the Grand Ole Opry in Nashville on April 14 — with that gig and the upcoming Coachella performance, Ramsey has a busy few days ahead. 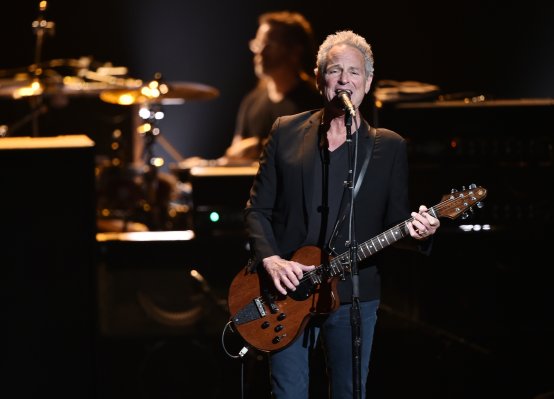