The Sandlot Cast Reunion Will Remind You That Life Moves Fast

The cast of The Sandlot reunited on Thursday to celebrate the 25th anniversary of the beloved coming-of-age movie with an appearance on The Today Show.

While Mike Vitar (better known as Benny “the Jet” Rodriguez) wasn’t able to make the reunion, the rest of the cast and David Mickey Evans, the director, narrator and writer of the movie, were all on deck to celebrate a quarter of a century with The Sandlot.

“The film was made with the same amount of love that people have for it, and it was the greatest summer of our lives,” Evans said.

For Patrick Renna, who played Hamilton “Ham” Porter, the reunion was a reminder that some friendships are just meant to stand the test of time.

Watch The Sandlot reunion below. 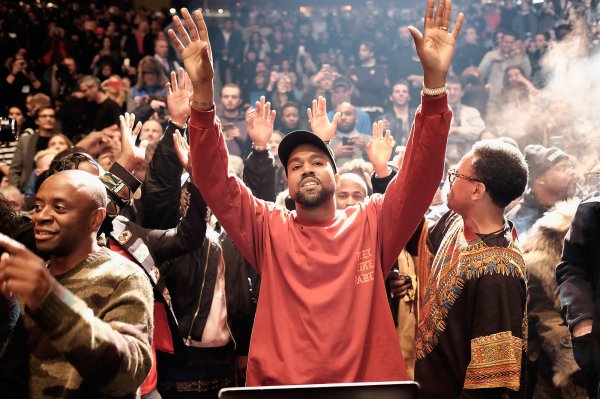 Resourceful Student Will Stop at Nothing to Listen to His Rap Music During His Test
Next Up: Editor's Pick