President Trump's Pick for Secretary of State Just Confirmed 'Hundreds' of Russians Were Killed in a U.S. Attack in Syria

President Trump’s nominee to serve as Secretary of State confirmed Thursday that “a couple hundred Russians were killed” by U.S. forces in Syria earlier this year.

Mike Pompeo, who currently serves as CIA director, offered the confirmation in response to questions about the U.S. relationship with Russia. The February attack by U.S. special forces — acknowledged at the time by Russian and Syrian officials but until now unconfirmed by the U.S. — targeted pro-government Syrian forces who were working alongside Russian mercenaries.

“In Syria, now, a handful of weeks ago the Russian met their match,” Pompeo told the Senate Foreign Relations Committee. “A couple hundred Russians were killed.”

A U.S. official previously said that the U.S. had communicated with Russia prior to the attack and no Russian government forces were killed. 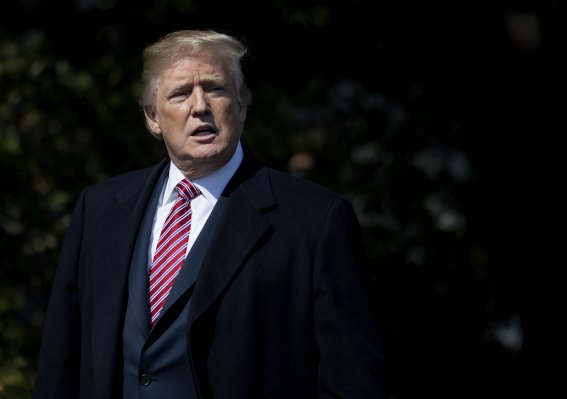