An ingenious student went to great lengths to ensure that he would be able to have the right soundtrack to listen to while taking his physics midterm.

Math teacher Eric Saueracker, who teaches at Hudson’s Bay High School in Washington, shared via Twitter the intrepid tale of one of his students who went so far as to bring in a record player so he could listen to Kanye West while taking his exam.

Saueracker had previously told students that they weren’t allowed to bring in cell phones during the test since they could be used to cheat, so his student opted to bring in a record player so he could listen to West’s classic album, The College Dropout while working on his midterm.

It turns out that the student’s resourcefulness paid off; according to Saueracker, his student aced the test while listening to Kanye West. 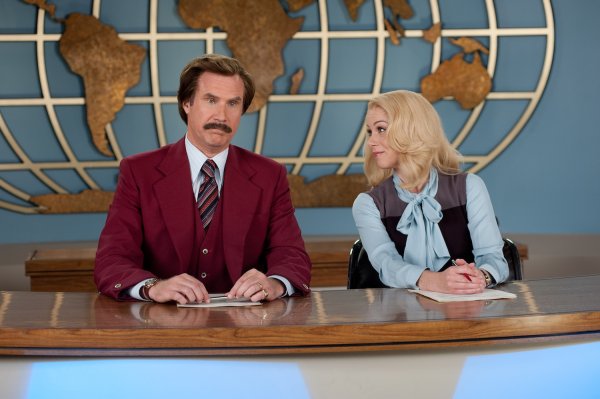 The 'Bad Boy of Local News' Saying Ridiculous Things Is Already a Beloved Internet Smash
Next Up: Editor's Pick