Martin Short Roasted Stephen Colbert and It Was Glorious

Martin Short and Stephen Colbert have only met a few times, but that didn’t stop Short from brutally roasting Colbert on his very own television show.

Short stopped by The Late Show on Wednesday night and while he was complimentary about the audience (“This is the most recent one I have seen!” he said) and the show itself (“If late shows were ranked as the Trump children, this would be Ivanka”), he was far less kind to Colbert himself.

“It’s like sitting across from Paul Ryan without the gym membership,” Short said about Colbert, after calling him a cross between “Ken and Rachel Maddow.” He wasn’t done, either: “You look like the world’s hippest insurance adjuster. You really do,” he added.

It wasn’t only the host who was subjected to Short’s barbs. He also turned his gimlet-eye on bandleader Jon Batiste, noting his predilection for sharply tailored suits. “If he ate a grape a button would pop off and blind an audience member,” Short teased. In short, Short was hilariously brutal and completely endearing. 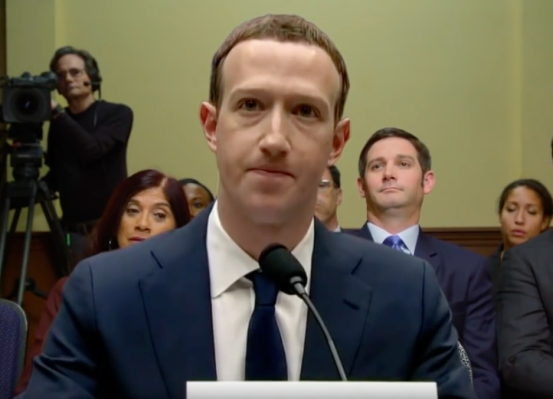 Jimmy Kimmel Picked Out the Funniest Parts of Mark Zuckerberg's Testimony So You Don't Have to
Next Up: Editor's Pick