After creating an edited version of the first day of Mark Zuckerberg’s testimony before Congress, Jimmy Kimmel realized that he didn’t even need to change the footage from Day 2 for it to be hilarious.

During Wednesday’s episode of Jimmy Kimmel Live!, the late-night host aired a pared-down rendering of Zuckerberg’s questioning before the House Energy Commerce Committee. The clip focused on the most comical statements made and inquiries posed to the Facebook CEO, including a few about Diamond and Silk, two sisters known for their pro-Trump beliefs who have garnered a large conservative fanbase.

“The lawmakers who questioned him seemed confused,” Kimmel explained. “I think some of them think he’s the mayor of FarmVille. I don’t know if they know what Facebook is.”

However, Kimmel went on to say that he thought Zuck had been a good sport about the proceedings, noting that he “almost even managed to replicate a human smile.” 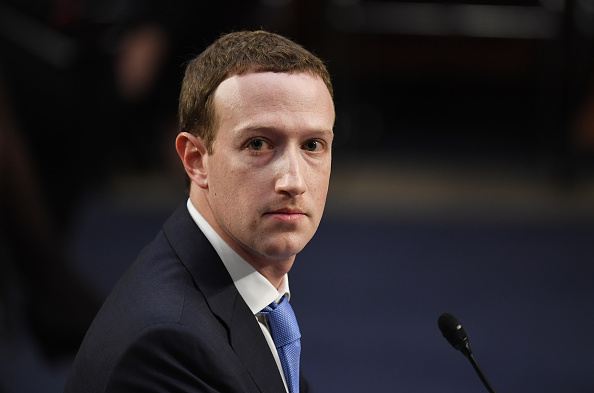 Jimmy Kimmel Edits Mark Zuckerberg's Testimony With Even Better Questions From Senators
Next Up: Editor's Pick