Four years after a Chinese couple died in a car crash, their baby was born to a surrogate, BBC reports.

Tiantian was born in China in December to a Laotian surrogate. Although he has no parents, his four grandparents have reportedly proven relations through DNA.

Tiantian’s parents had intended on having a baby through in-vitro fertilization (IFV) and froze several embryos. After their untimely death, the grandparents-in-waiting fought a protracted legal battle to inherit the fertilized eggs that were frozen in a Nanjing hospital’s liquid nitrogen tank.

Chinese media noted that there was no precedent for the legal battle, according to BBC. But eventually, the grandparents won custody of the embryos.

Their next challenge was finding a surrogate. Since the service is illegal in China, they had to look abroad, eventually hiring an agency and settling on Laos, where surrogacy is not prohibited. But no airline wanted to take a thermos of liquid-nitrogen encased embryos onboard, BBC reports, so the eggs had to be transported across the border by car.

To ensure Chinese citizenship for the baby Tiantian, the surrogate travelled to China, and gave birth there on a tourist visa.

According to BBC, the four new grandparents said they were thrilled that they are able to continue the families’ bloodline. 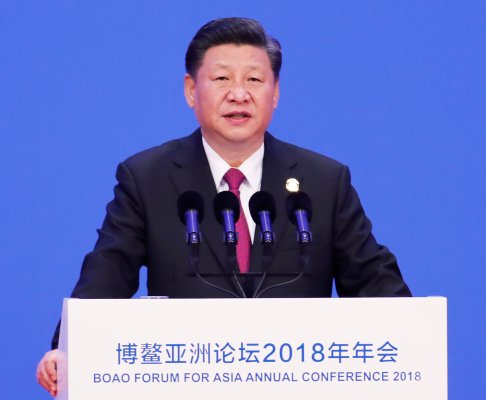