Like beautiful views, big air and athlete hijinks? We’ve rounded up the most fun and interesting athletes to follow on Instagram as they document their trip to Sochi. Follow them to get a behind-the-scenes look at the 2014 Winter Olympics or just check out the gorgeous pics and videos we loved below.

This is the first year the Olympics have a women’s ski jumping event. At only 19, Hendrickson has won U.S. title and a World Championship gold

Competing in the slopestyle’s Olympic debut in Sochi 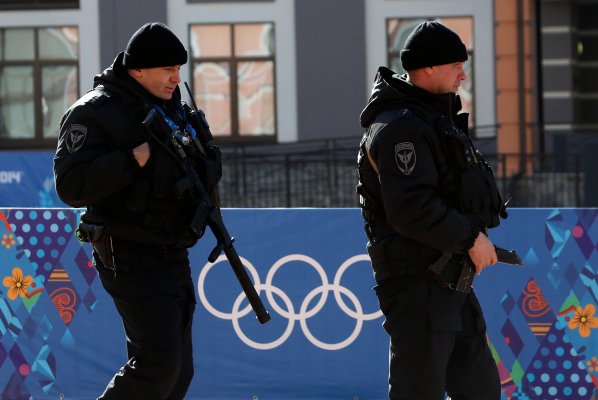 Russia Pushes Back Against Sochi Complaints
Next Up: Editor's Pick