As Mark Zuckerberg testified before Congress on Tuesday, those watching the proceedings flocked to social media to crack jokes about the Facebook CEO.

This is the first time Zuck has appeared before Congress personally — having previously sent deputies to represent him on Capitol Hill — and the internet was clearly ready to take full advantage of the live public hearing.

After senators began questioning Zuckerberg, some Twitter users were quick to poke fun at the stereotype that older people don’t completely understand his social network.

“Mr. Zuckerberg, a magazine I recently opened came with a floppy disk offering me 30 free hours of something called America On-Line,” journalist Dave Itzkoff captioned a photoset of Sen. Chuck Grassley interrogating Zuck. “Is that the same as Facebook?”

Others took jabs at the CEO himself. 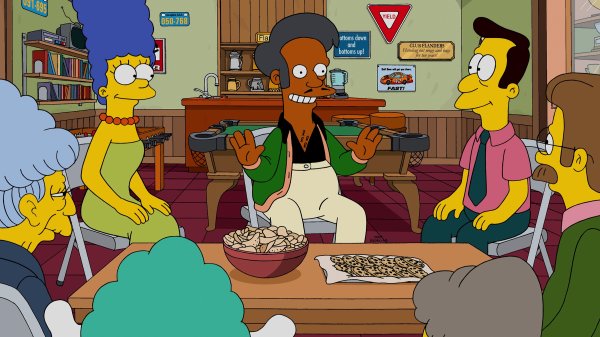 Man's Story of Growing Up With a Father Like Apu Goes Viral Following The Simpsons Controversy
Next Up: Editor's Pick