In the wake of The Simpsons‘ attempt to address the stereotyping controversy surrounding Apu, one man’s story of growing up with a father similar to the character is going viral.

After Sunday’s episode of the animated comedy included a scene in which Marge and Lisa discussed political correctness in 2018 before the camera panned to a photo of Apu with the words, “Don’t have a cow,” written on it, the show was criticized by some who saw the response as dismissive.

The problematic nature of Apu Nahasapeemapetilon — an Indian immigrant who is the proprietor of the fictional town of Springfield’s local Kwik-E-Mart — was cast into the spotlight following the November release of comedian Hari Kondabolu’s documentary, The Problem With Apu.

Kondabolu later noted that he and his team had, in fact, interviewed Indian small business owners for the documentary, but the footage didn’t make the final cut.

“Brother, thank you for sharing,” he wrote. “We interviewed Desi small business owners & it was left on the cutting room floor due to time. This still haunts me. There’s nothing wrong with working in a gas station or store. These stories should be told with the honesty & care you just showed.” 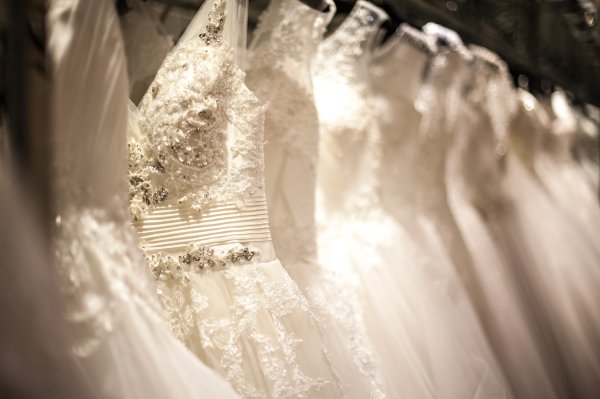 These Two Nigerian Brides Left Their Own Wedding Receptions to Take Their Final Exam
Next Up: Editor's Pick