'I’m Not Going to Be a Gabby Giffords.' Rep. Ralph Norman Pulls Gun at Constituent Meeting

During a “Coffee with Constituents” event Friday, Rep. Ralph Norman (R-S.C.) pulled out his gun and placed it on the table.

Norman kept the loaded .38-caliber handgun out while speaking about gun rights, according to USA Today.

“I’m not going to be a Gabby Giffords,” Norman said at the event, referencing the former Arizona congresswoman who was shot during an event with constituents in 2011.

Norman also said that he would continue bringing his gun to future constituent meetings, telling The Post and Courier, “I’m tired of these liberals jumping on the guns themselves as if they are the cause of the problem. Guns are not the problem.”

“Americans are increasingly faced with a stark choice: leaders like Gabby, who work hard together to find solutions to problems, or extremists like the NRA and Congressman Norman, who rely on intimidation tactics and perpetuating fear,” Kelly said, according to USA Today. 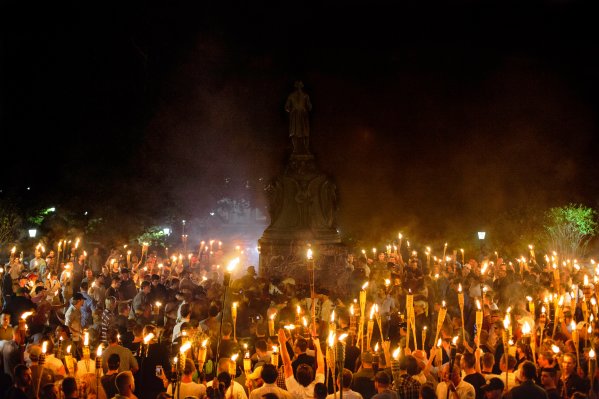 Why Anti-Semitism Is Thriving in the Era of President Trump
Next Up: Editor's Pick