The larger recall comprises 386,000 Ford Escapes from models years 2001 through 2004, which have frames that can rust and hamper steering control. That recall covers models sold or registered in 20 states and Washington, D.C. as well as six Canadian provinces, where salt used to clear snow and ice from area roads can exacerbate the problem.

The other recall, which applies to 49,000 Ford Fusion, Lincoln MKZ, Ford Escape and C-MAX vehicles from model years 2013 and 2014, will replace seat back frames that weren’t welded properly.

No injuries were linked to either recall, though Ford said it was aware of one crash related to the rusting frames.

Ford’s recall comes as rival automaker General Motors is in the hot seat over allegations it mishandled manufacturing problems that have been linked to at least 13 deaths. 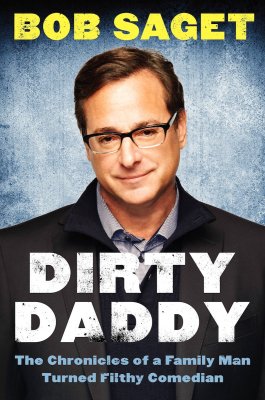 The Best TV Dads Ever
Next Up: Editor's Pick