Faulty Water Heater to Blame for Deaths of Iowa Family of Four in Mexico, Police Say

The family of four from Iowa who died from inhaling toxic gas at a rented condo in Tulum, Mexico, were killed by a faulty water heater that had rusted, according to a new police interview.

Police in Tulum told the Des Moines Register that the couple and their two children died from a gas leak from a Delta Raptor heater, which had been corrupted by rust and had an expired warranty.

“There was a leak, and it was coming right from the laundry room,” Christopher Martínez, the main investigator on the case, told the Register through an interpreter. “The laundry room had no ventilation whatsoever.”

The Sharp family — Kevin Sharp, 41, Amy Sharp, 38, Sterling Sharp, 12, and Adrianna Sharp, 7 — had left the U.S. for Mexico on March 15. They were supposed to return to America on March 21, according to a Facebook post from a family member.

Prosecutors in the Caribbean coast state of Quintana Roo had ruled the cause of death as “asphyxiation from inhaling toxic gases.” 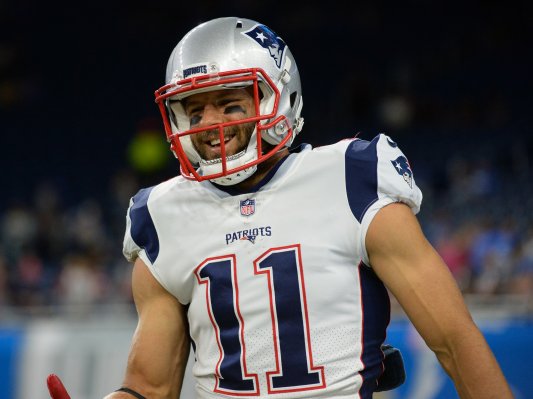