Isao Takahata, renowned Japanese director, screenwriter, and producer and co-founder of the celebrated animation house Studio Ghibli, died on Thursday. He was 82.

Takahata, who was most well known for directing the 1988 film Grave of the Fireflies, passed away at a Tokyo hospital, according to a statement from the studio. He was reportedly suffering from lung cancer.

Along with renowned director Hayao Miyazaki, Takahata founded Studio Ghibli, among the most influential animation houses in the world. The studio became internationally known for such films as My Neighbor Totoro (1988), Princess Mononoke (1997), and Spirited Away (2001), which was awarded best animated feature at the 2003 Academy Awards.

Born in 1935, Takahata began his career at Toei animation studio in 1959, where he met Miyazaki, according to Japan Today. Takahata directed some 30 films and television series in his lifetime, but it was Grave of the Fireflies that won him the highest acclaim. A film about a pair of siblings struggling to survive after the American bombing of Kobe in World War II, it was based on Takahata’s own childhood and lauded by critic Roger Ebert as “an emotional experience so powerful that it forces a rethinking of animation.”

Takahata’s final film, The Tale of The Princess Kaguya, was nominated for a 2014 Oscar.

Tributes poured in online for Takahata on Friday, with many paying tribute to his life and work. 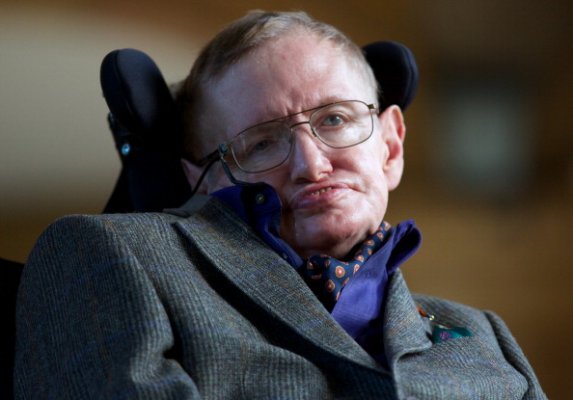 How Stephen Hawking Helped Redefine the Rules of Reality
Next Up: Editor's Pick