You Can Now Go to Jail for Trolling Yourself

It turns out that trolling can get you jail time… even if you’re only trolling yourself.

Michelle Chapman, 24, was sentenced to 20 months in prison after she spent the year bullying herself online. Chapman created false Facebook profiles of victims, including her father and stepmother, then sent herself abusive messages from the fake accounts, sometimes of a “very unpleasant sexual nature.”

Following warning, interviewing, and even arresting Chapman’s family members, the police eventually found out that the profiles had been created at Chapman’s own home, which led to her own arrest.

And so, a judge called the troll “wicked” and sentenced her to jail. They all lived unhappily ever after. 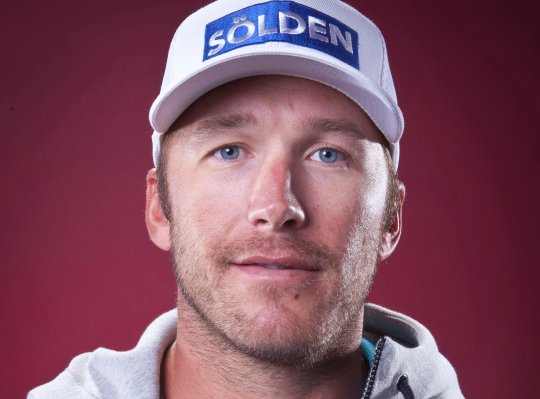