There may not even be a name for what the crown prince of Saudi Arabia has been doing in the U.S. for three weeks, but he has been doing a lot of it. By the time 32-year-old Mohammed bin Salman departs, he will have visited five states plus the District of Columbia, four Presidents, five newspapers, uncounted moguls and Oprah. America has not seen the like since Soviet Premier Nikita Khrushchev arrived in September 1959 in a Tupolev 114 with cracks in the fuselage to knock around the country for 13 days, putting a relatable human face on America’s most dangerous enemy. 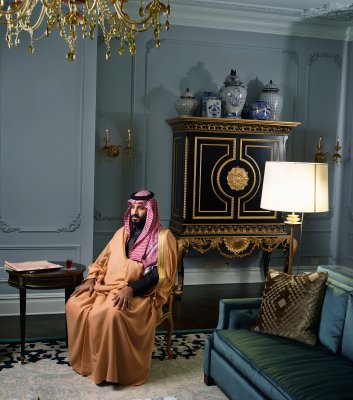 The Saudi Crown Prince Thinks He Can Transform the Middle East. Should We Believe Him?
Next Up: Editor's Pick