The markets loved Donald Trump when he was talking deregulation and taxes. But they don’t care much for his actions on technology and trade.

Amazon stock took a beating after the President again attacked the online retailer over the pricing of its deliveries through the USPS. “Only fools, or worse, are saying that our money losing Post Office makes money with Amazon,” he tweeted. “They lose a fortune, and this will be changed.” But John Callan, an expert on the Postal Service, told the Wall Street Journal that it’s a symbiotic relationship: “Amazon would not exist if not for the USPS, and USPS now probably wouldn’t exist without Amazon.”

Facebook continued to get clobbered and has lost nearly 20% of its value since it peaked. In an interview with Vox, CEO Mark Zuckerberg defended himself from those–like Apple CEO Tim Cook–who have criticized Facebook’s business model of selling its users to advertisers rather than selling products and services to users. “I find that argument, that if you’re not paying that somehow we can’t care about you, to be extremely glib and not at all aligned with the truth,” Zuckerberg said. He pointed out that “a lot of media” have a similar ad-supported business model. But wait–does that mean Facebook is a media company? 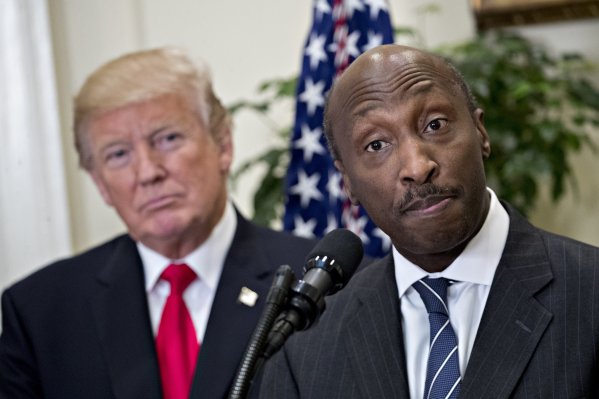 What Is the Cost of Making a Stand?
Next Up: Editor's Pick