Indonesia declared a state of emergency Tuesday after a deadly oil spill off the coast of the island of Borneo continued to spread, the BBC reports.

At least four people were killed and hundreds of local residents say they have experienced health problems since the spill was reported early Saturday near the port city of Balikpapan in Indonesia’s East Kalimantan province.

The slick, which now covers an area of seven sq. mi., also threatens fishing waters off the tropical island.

Authorities managed to extinguish the flames after the oil spill caught fire over the weekend, Agence France-Presse reports.

“The fire was quite big, about two kilometers [1.2 miles] high. It can be seen from Balikpapan city and the smell was all over the place,” a senior official with East Borneo’s search and rescue agency told AFP.

The cause of the spill, which occurred near a refinery operated by the state-owned oil and gas company Pertamina, is not yet known. Pertamina has denied responsibility for the disaster, according to the BBC. 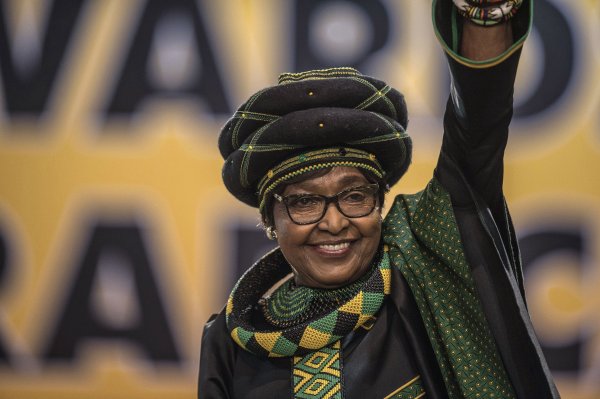 Winnie Madikizela-Mandela: A Legacy That Lost Its Luster
Next Up: Editor's Pick