Volunteers holding blue umbrellas walk for 5 kilometers with no speaking on the World Autism Awareness Day at Pujiang County on April 2, 2017 in Jinhua, Zhejiang Province of China.
VCG—VCG via Getty Images
By Alix Langone

April 2 is World Autism Awareness Day, and people are wearing the color blue to raise awareness for the developmental disorder.

World Autism Awareness Day is an internationally recognized event when the United Nations reaffirms its “commitment to promote the full participation of all people with autism, and ensure they have the necessary support to be able to exercise their rights and fundamental freedoms.”

Autism spectrum disorder (ASD) affects about 1% of the world’s population, according to the Centers for Disease Control and Prevention (CDC). This year’s World Autism Awareness Day is focused on supporting women and girls who have been diagnosed with the condition.

“The 2018 World Autism Awareness Day observance at United Nations Headquarters New York will focus on the importance of empowering women and girls with autism and involving them and their representative organizations in policy and decision making to address these challenges,” according to the U.N.’s website.

Various buildings and landmarks around the world will light up in the color blue Monday to raise autism awareness as well. The White House, the Empire State Building and Niagara Falls have all been lit in blue on Autism Awareness Day in years past.

If you want to show your support for autism awareness on social media, you can use these pre-written tweets and posts, or even turn your Facebook profile picture blue for the day. You can also use the hashtag #LightItUpBlue. 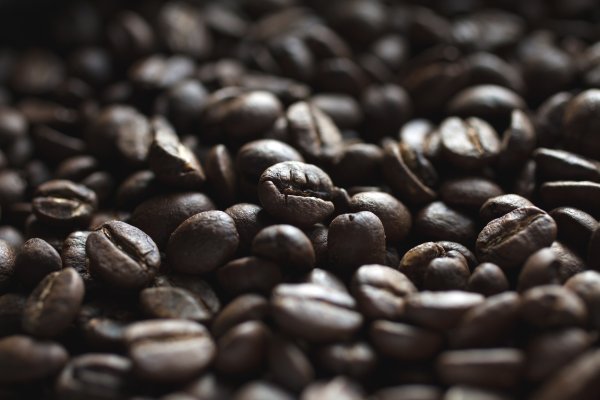 California Coffee Shops Will Warn Customers About This Possibly Cancer-Causing Chemical. Here's What to Know About It
Next Up: Editor's Pick