A Toddler Died In a 'Senseless' Shooting in Miami, Police Say

A “senseless” shooting in Miami killed a toddler and injured two other children, according to Miami police.

Police confirmed that the shooting, which occurred in Miami’s Liberty Square Saturday, killed one child, while two others were apparently grazed by glass during the incident and are expected to be fine. The child who died was a 3-year-old girl, according to NBC Miami.

NBC reports that the suspect initially fled the scene and abandoned his vehicle at a Miami laundromat. The suspect later turned himself in and is in custody, police said. Authorities have not yet mentioned a motive. 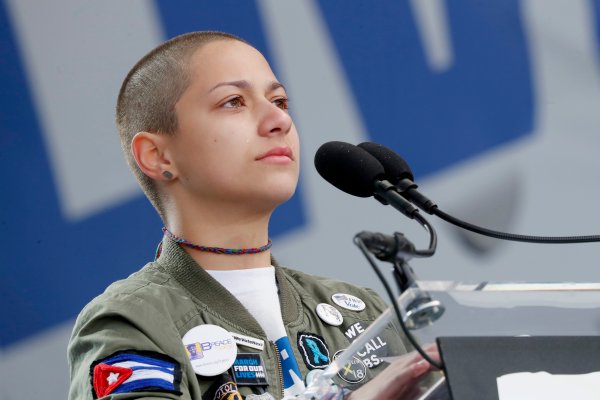 No, Parkland Student Emma González Did Not Rip Up the U.S. Constitution
Next Up: Editor's Pick