Cristiano Ronaldo stands in front of a bust of himself at Madeira Airport on March 29, 2017.
FRANCISCO LEONG/AFP/Getty Images
By Megan McCluskey

The artist behind the Cristiano Ronaldo sculpture that was met with widespread ridicule when it was unveiled at the Madeira Airport is seeking redemption with a new creation.

One year after photos of Ronaldo posing with the bronze bust at the airport’s 2017 renaming ceremony went viral, sculptor Emanuel Santos was given another shot at capturing the likeness of the Portuguese footballer.

Working off a commission from Bleacher Report, Santos created a second statue with a more traditional interpretation of Ronaldo’s facial features. But that’s not to say the artist himself was ever unhappy with his first attempt.

“I’m making the bust again to show people that I’m not what the media made me look like,” Santos told B/R. “I liked the result [of the first bust] and was really proud of it. And if I had to do it again, I would make everything exactly the same.”

See the new sculpture below. 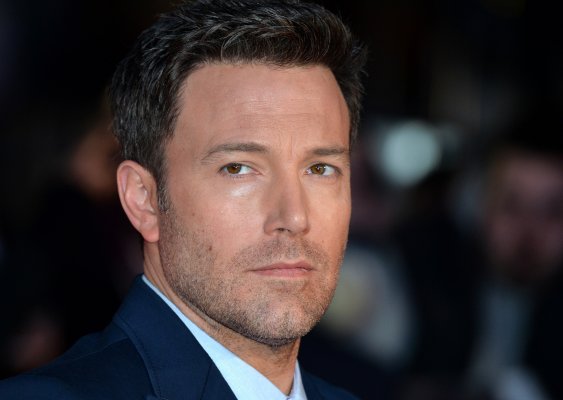