'It's Us or Them.' The Reckoning Is Here in the New Westworld Season 2 Trailer

It appears the robots are getting even more restless in the highly anticipated second season of Westworld.

In a new trailer that dropped Thursday for HBO’s critically acclaimed sci-fi Western, Dolores Abernathy (Evan Rachel Wood) and her fellow hosts are back to questioning the nature of their reality as their human masters seek to regain control of the prison—er, park—they’ve trapped them in.

The preview begins with Jeffrey Wright’s Bernard Lowe telling Dolores that he dreamt he was at the ocean, with her and the other hosts on a distant shore. “Dreams don’t mean anything, Dolores,” he says to her as an orchestral cover of Nirvana’s “Heart-Shaped Box” plays in the background. “That answer doesn’t seem to satisfy you.”

“Because it’s not completely honest,” she replies.

From there, we’re given glimpses of several major returning players, including Maeve (Thandie Newton), Teddy (James Marsden), and both William (Jimmi Simpson) and the Man in Black (Ed Harris), as well as what appears to be the feudal Japanese-inspired park ShogunWorld that was teased in the season one finale.

“Did you ever stop to wonder about your actions,” Dolores ominously questions. “The price you’d have to pay if there was a reckoning. That reckoning is here.”

The second season of Westworld premieres April 22 at 9 p.m. on HBO. 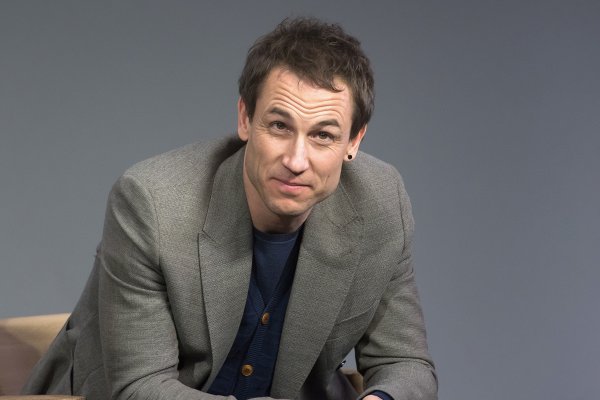 Game of Thrones Fans Will Recognize The Crown's New Prince Phillip
Next Up: Editor's Pick