What Is the Cost of Making a Stand?

When CEOs speak out on hot-button social issues, how does it affect their companies’ stock prices? That’s the question Harvard Business Review asked recently, creating a compelling interactive graphic on the cost of making a stand.

In some cases–like Merck CEO Ken Frazier’s strong rebuke of President Trump’s waffling on the Charlottesville riots, for instance–the stock market response was positive and sustained. In others–as when Papa John’s CEO John Schnatter criticized how the NFL handled the national-anthem protests–it was clearly negative.

The bottom line, according to the study: “Most companies did not see a sustained rise or drop in stock price following their CEO’s public statement” on a controversial issue. Most of the movement, the authors concluded, was associated with “normal economic factors.”

No big surprise there. The surge in CEOs’ speaking out on social issues isn’t aimed at investors–it’s aimed mostly at employees. Millennials, in particular–who are less likely to be married, less likely to belong to organized religion and less likely to join outside organizations than previous generations–increasingly look to employers to give their lives purpose, meaning and a moral anchor. 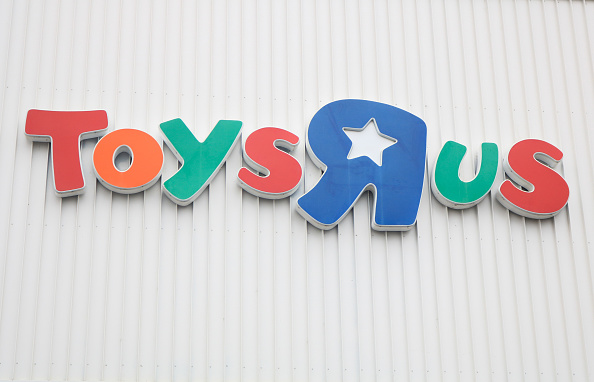 Everyone's New Childhood Hero Is Trying to Save Toys 'R' Us With a GoFundMe
Next Up: Editor's Pick