Authorities believe there were six children inside an SUV that plunged off a cliff in California Monday — one of them a black boy whose tearful image went viral after he hugged a white police officer during a 2014 protest.

Two women, Jennifer and Sarah Hart, and three children were killed in the accident, authorities said. Three more children are still missing after the crash.

One of the missing children, 15-year-old Devonte Hart, appeared in the viral photo during a protest in Portland, Oregon over the police shooting of Michael Brown in Ferguson, Missouri. The six children ranged in age from 12 to 19.

A helicopter hovers over steep coastal cliffs, near Mendocino, Calif., where a vehicle, visible at lower right, plunged about 100 feet off a cliff along Highway 1, killing five passengers.
California Highway Patrol —AP

“[An] entire family vanished and perished during this tragedy,” Mendocino County Sheriff Tom Allmon told reporters Wednesday, according to the Associated Press.

Officials have not yet determined what caused the accident. There were no skid marks or no brake marks, Allmon said, adding that there is no evidence the crash was intentional, according to the AP.

A couple who lived next to the Hart family in Woodland, Washington said they had called child welfare officials on Friday to report concerns that the children weren’t being well fed, AP reports. They said Devonte Hart had come to their house asking for food.

Another neighbor told the AP that the family was friendly but private, and the children were home-schooled.

Portland photographer Zippy Lomax, a friend of the family, told the Oregonian that “Jen and Sarah were the kinds of parents this world desperately needs.”

“They loved their kids more than anything else,” she said. 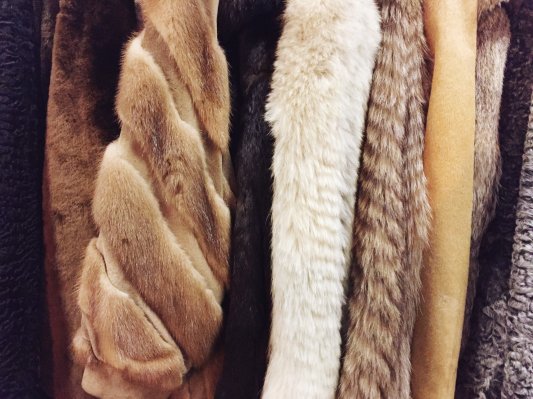