Speaking at the daily briefing, spokeswoman Sarah Huckabee Sanders read a statement White House lawyer Ty Cobb provided to the Times, in which he said, “I have only been asked about pardons by the press and have routinely responded on the record that no pardons are under discussion or under consideration at the White House.”

“Ty Cobb is the person that would be most directly involved in this,” she said, directing the press to his statement. Sanders continued that “the president has the authority to pardon individuals,” but that the cases mentioned by the Times have not been discussed in the White House, and that she is “not aware” of any conversations between Trump and Dowd on this issue.

The discussions happened just as special counsel Robert Mueller’s investigation was looking into both men’s conduct, the Times reported.

Read More: Democrats Are Worried Trump Will Secretly Pardon People. Can He Do That?

In October, Mueller indicted Manafort, Trump’s former campaign manager, and his associate Rick Gates on charges of failing to register as agents of a foreign government, providing false statements about their lobbying work with the Ukrainian government, among other things.

Manafort pleaded not guilty. In December, Flynn, Trump’s former national security adviser, pleaded guilty to making false statements to the FBI over the course of the investigation. In February, Gates pleaded guilty to financial fraud and lying to investigators.

The White House and Trump’s lawyers have regularly argued that the president is not considering pardons.

Shortly after the Washington Post reported in July of 2017 that some of his lawyers had discussed using pardons to undercut Mueller’s investigation, Trump noted in a tweet that he has the “complete power to pardon.”

And at the time of Flynn’s plea, Trump would not rule out pardoning Flynn.

“I don’t want to talk about pardons for Michael Flynn yet,” he told a reporter. “We’ll see what happens. Let’s see.”

Even if Trump did issue pardons, experts warn it could backfire. He can’t pardon for offenses under state law, meaning staffers could still be in legal jeopardy depending on their actions, and pardoned officials would no longer be able to avoid testifying publicly.

As president, Trump has granted pardons to former Arizona Sheriff Joe Arpaio for criminal contempt and a Navy sailor who took photos of classified areas of a submarine and then destroyed the evidence when he faced an investigation. 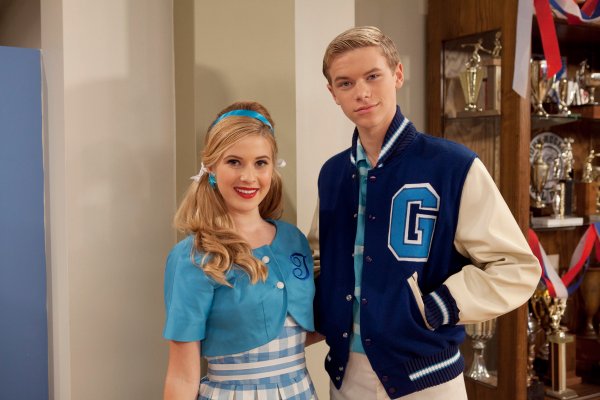