Over the years, Disney’s iconic princesses have slowly gotten more diverse — and audiences have called for even more range in the characters children idolize. But it appears there may be a limit to what people want to see canonized in the Disney universe, as a Planned Parenthood affiliate Twitter account recently discovered.

In a now-deleted tweet, a Planned Parenthood account that serves parts of Pennsylvania expressed a desire to see a series of Disney princesses who represent some of the more marginalized members of society.

A vocal portion of the internet was immediately up in arms at the first sentence, chastising Planned Parenthood for their choice of language. The tweet as a whole was a play on a currently-viral Twitter meme construction in which people joking finish the sentence “We need a Disney princess who…” with a song lyric of their choice. But many opposed to Planned Parenthood’s policies jumped on the organization for their take on the trendy meme. When Donald Trump Jr. added his own voice to the cause, apparently in opposition to the “identity politics” reflected in the tweet, it received even more attention.

In a statement shared with TIME confirming the tweet’s existence, Planned Parenthood explained their position. “Today, we joined an ongoing Twitter conversation about the kinds of princesses people want to see in an attempt to make a point about the importance of telling stories that challenge stigma and championing stories that too often don’t get told. Upon reflection, we decided that the seriousness of the point we were trying to make was not appropriate for the subject matter or context, and we removed the tweet,” said Melissa Reed, President and CEO of Planned Parenthood Keystone. She noted that it’s important for pop culture to educate and incite reflection about issues of representation and policy. 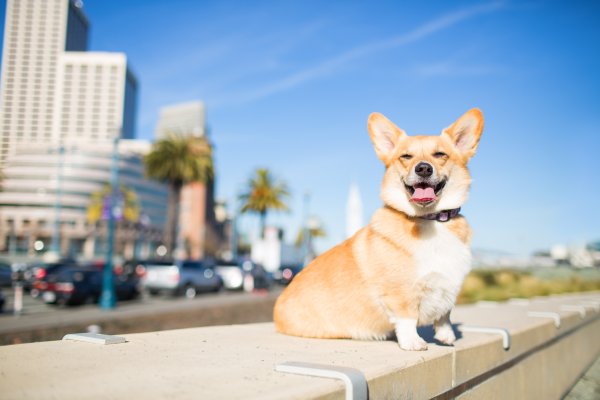