Single Moms Support Each Other With 'Single MOMtreal' Community

Single mother Nadia Wiseman realized that her parenting needs were unique after she became a single mother when the father of her young son moved to England.

Wiseman, who lives in Montreal, recognized that there were other single mothers like herself and created a Facebook group called Single MOMtreal in 2017, where single mothers could find community with one another and offer support to each other. Wiseman began collecting secondhand items to share with single moms who were in need, raffling off the items weekly.

In the year since Wiseman created Single MOMtreal, the group has hosted social events, including a yoga and meditation retreat in the mountains and a housewarming potluck party for a single mother to help her feel supported through her life changes. The group has grown to nearly 1,500 members, with many of the members supporting each other by turning to the group when they need to hire someone, something that Wiseman is extremely proud of. 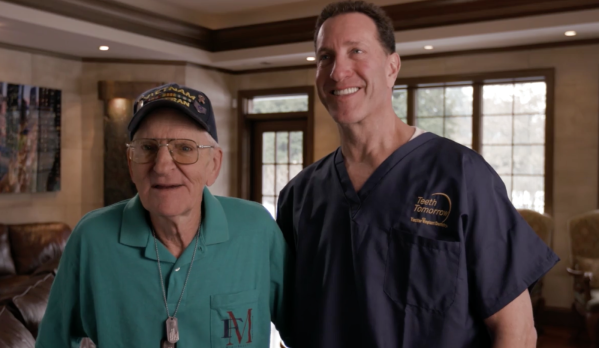 Vietnam Vet Gets Free Set of Teeth After 40 Years of Being Toothless
Next Up: Editor's Pick