Why John Bolton Couldn't Get Confirmed as U.S. Ambassador to the United Nations

John Bolton testifies during a Senate Foreign Relations Committee hearing on Capitol Hill April 11, 2005 in Washington, D.C. The committee is hearing testimony from Bolton who has been nominated to be U.S. representative to the United Nations.
Mark Wilson—Getty Images
By Lily Rothman

Though he won’t start in his new job for several weeks, John Bolton — who will replace Gen. H.R. McMaster in the role of National Security Advisor, President Donald Trump announced on Thursday — isn’t exactly an unknown quantity when it comes to his views on diplomacy and security. The ambassador, also a regular Fox News presence, has been a polarizing public figure in American international relations for more than a decade, and behind the scenes for even longer.

Notably, Bolton worked as under secretary of state for arms control and international security under President George W. Bush, and was picked to be the nation’s ambassador to the U.N. in 2005. And, during that era, he made clear his views about more than one subject that remains central to U.S. security.

For example, during a 2003 speech, Bolton famously took a hard line on North Korea, calling life there a “hellish nightmare,” right on the eve of talks with the country’s leaders. And, though he seemed somewhat optimistic about diplomatic solutions to the problem of Iran’s nuclear weapons in a 2006 interview with TIME, in 2007 he said that “Iran is not going to be chatted out of its nuclear-weapons ambitions” and the time had passed for trying to work out a deal.

As TIME reported while the Senate debated whether to confirm Bolton to the U.N. role, those hard-line views weren’t the only reason why his appointment was so controversial. Nor was the fact that he had once said that if the U.N. headquarters “lost ten stories, it wouldn’t make a bit of difference.” Rather, it was a question of character that led Senators to block votes on his confirmation for months, such that he ultimately got the job via a recess appointment by Bush.

Bolton had offended a host of Washington characters in his decades in government. Colin Powell had confessed to Senators that he was worried about the way Bolton mistreated subordinates, TIME reported, and 60 retired diplomats had sent a letter to the committee speaking out against the nomination. One former ambassador sent a note to Joe Biden, who was then the top Democrat on the committee considering the nomination, saying that Bolton “dealt with visitors to his office as if they were servants with whom he could be dismissive, curt and negative.”

But the problem wasn’t just that people were mad at him, the article explained:

As one State Department official put it, “John was always a strong friend of his own opinion.”

The nature of Bolton’s recess appointment meant that his tenure at the U.N. was relatively short, but his time in the public eye didn’t end when that job did. He is to officially take over the job of National Security Advisor on April 9. 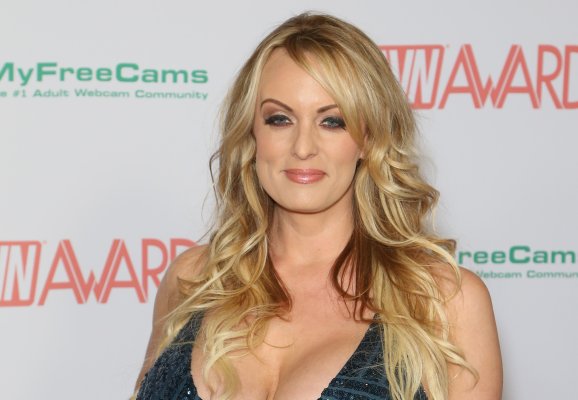