“The film Noah is not allowed to be screened in this country to protect the sensitivity and harmony in Malaysia’s multiracial and multireligious community,” said Malaysian Film Censorship chairman Abdul Halim Abdul Hamid said in a statement Monday, according to the Associated Press. Malay Muslims make up around 60% of Malaysia’s population.

Indonesian film censors also forbid the film, saying it contradicted both the Koran and the Bible.

Much of the Islamic world, including the Qatar, the UAE, and Bahrain, has already prohibited the movie on religious grounds. Noah is one of 25 prophets mentioned in the Koran. 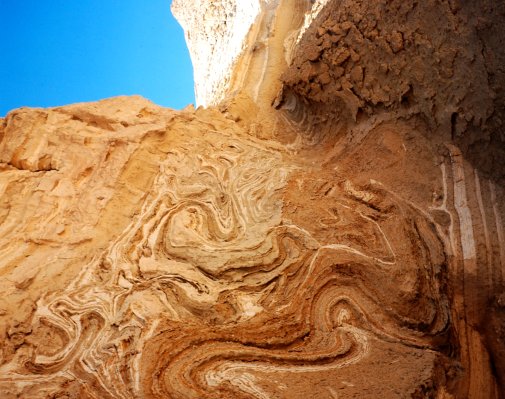 When the Bible Meets the Media: How LIFE Magazine 'Illustrated' the Psalms
Next Up: Editor's Pick