Wes Anderson’s Isle of Dogs cast, including Bill Murray and Jeff Goldblum, are clamoring for the film to have more dog-friendly screenings.

The film, which has already had a few canine-included screenings in venues like San Francisco’s The Roxie Theater and Denver’s Sie Film Center, has a star-studded cast that is vocally advocating for furry friends to have access to the movie as well.

In an interview with the Hollywood Reporter, Bill Murray, who voices a dog named Boss, enthusiastically backed pooches in the theater.

Jeff Goldblum, who also voices a pup in the film and was spotted hanging out with a pup at the New York premiere of the film, was in hearty agreement, even offering his services in case a dog had an unexpected accident. 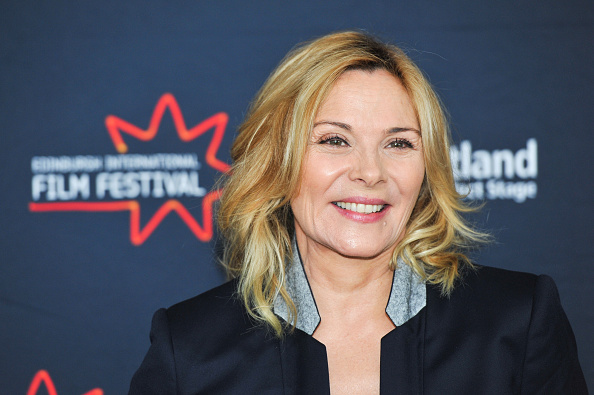 Here's What Kim Cattrall Has to Say About Her Sex and the City Co-Star Cynthia Nixon's Run for Governor
Next Up: Editor's Pick