Instagram says it has heard your complaints about its algorithm-based feed, and now it’s making changes to display more photos and videos closer to chronological order.

The Facebook-owned photo-sharing app announced Thursday that newer posts will now be more likely to appear first in users’ feeds. The change comes after users have complained of seeing old posts in their Instagram feeds following the app’s switch from a chronological-based display back in 2016.

“With these changes, your feed will feel more fresh, and you won’t miss the moments you care about,” Instagram said in a blog post.

The move is also a change from what Instagram itself was saying about its plans for the feed. The company previously maintained that “nothing is changing with your feed right now,” but that it would update users when broad changes were about to roll out. It seems two years later, almost to the day, that change is finally here.

Instagram also said it’s testing a “New Posts” button that will allow users to refresh their feed on their own, rather than automatically being bumped to the top of their feed when the app refreshes.

Instagram said it will be adding more improvements to its feed over the next few months. 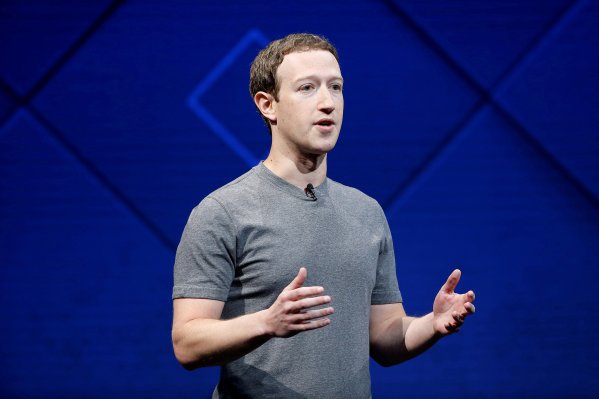 Why Facebook Needs Transparency to Protect Its Users — And Stay in Business
Next Up: Editor's Pick