The Young and the Relentless

It’s lunchtime on a Tuesday, and the kids are piling into a pizzeria booth in Coral Springs, Fla., to plot a revolution. “The adults know that we’re cleaning up their mess,” says Cameron Kasky, an 11th-grader at Marjory Stoneman Douglas High School, who started the #NeverAgain movement to curb gun violence three weeks earlier in his living room. “It’s like they’re saying, ‘I’m sorry I made this mess,'” adds buzzcut senior Emma González, “while continuing to spill soda on the floor.”

Kasky and González are sitting with two more of the movement’s leaders, Alex Wind and Jaclyn Corin. Except they’re not sitting, exactly. They’re crouching diagonally on the seat and leaning back on one another’s knees in order to devour their calzones while maintaining as much physical contact as possible. Corin throws a crouton into González’s mouth. Kasky uses Corin’s knees as a pillow. The conversation turns from their fellow organizer David Hogg (“So laser-focused,” González says, that “he could make his body get pregnant if he wanted to”) to the conspiracy theory that they’re actors being paid by shadowy donors (prompting Kasky to ask why his credit card was recently declined at McDonald’s) to their prolific trolling of the NRA. They agree that the gun lobby’s spokeswoman, Dana Loesch, is “very hot but kind of scary,” as González puts it. 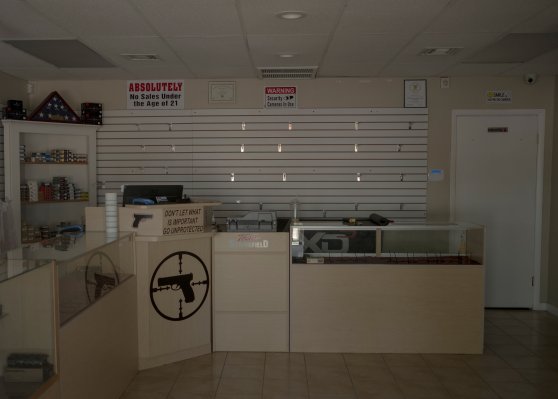 6 Real Ways We Can Reduce Gun Violence in America
Next Up: Editor's Pick