Police have uncovered a 25-minute recorded “confession” from Austin bombing suspect Mark Anthony Conditt, in which he described the deadly explosive devices that have been detonated across the city since March 2.

“I would classify this as a confession,” Austin Police Chief Brian Manley said at a press briefing Wednesday night. He said the 25-minute recording was found on a phone that was in Conditt’s possession Wednesday morning, when he died after detonating a bomb inside his car while police approached the vehicle.

Manley said police have still not determined Conditt’s motive. In the recording, the 23-year-old Conditt described seven explosive devices, all of which have now been recovered by police, and detailed how he constructed them, Manley said.

The series of explosions — which killed two people and injured several others — spread fear across the Texas capital over a nearly three-week period, while police tried to track down a suspect and stop further attacks.

In a statement to CNN on Wednesday afternoon, Conditt’s aunt said the family was devastated and shocked by his role in the attacks.

“We are devastated and broken at the news that our family could be involved in such an awful way. We had no idea of the darkness that Mark must have been in,” the statement said. “Our family is a normal family in every way. We love, we pray, and we try to inspire and serve others. Right now our prayers are for those families that have lost loved ones, for those impacted in any way, and for the soul of our Mark. We are grieving and we are in shock. Please respect our privacy as we deal with this terrible, terrible knowledge and try to support each other through this time.” 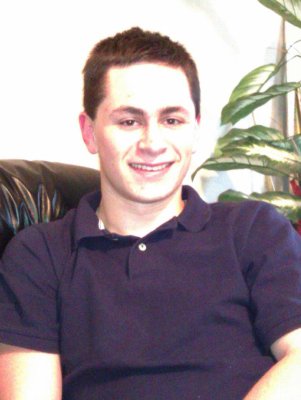 Austin Bombing Suspect Left Behind a 'Confession'
Next Up: Editor's Pick