In true Charlotte fashion, Sex and the City star Kristin Davis is backing her friend and former co-star, Cynthia Nixon, in her run for governor of New York.

Davis took to her social media accounts following Nixon’s bid announcement to give her enthusiastic support of Nixon. In her caption on an Instagram post endorsing Nixon, Davis listed some of the reasons why she was proud to support Nixon’s run for governor.

“I am thrilled to support her and I know that she cares deeply about the issues facing all of us. I’m so proud of her and I know she will work tirelessly to create change for all who need representation.”

She also revealed on Twitter that she donated to Nixon’s campaign and encouraged her followers to do the same.

Nixon, perhaps best known for her role as lawyer Miranda Hobbes on the beloved HBO show, has never run for office in the past, although she has been politically active when it comes to specific issues like education, LGBTQ+ issues, and women’s rights. She will be challenging incumbent Governor Andrew Cuomo in the Democratic primary. 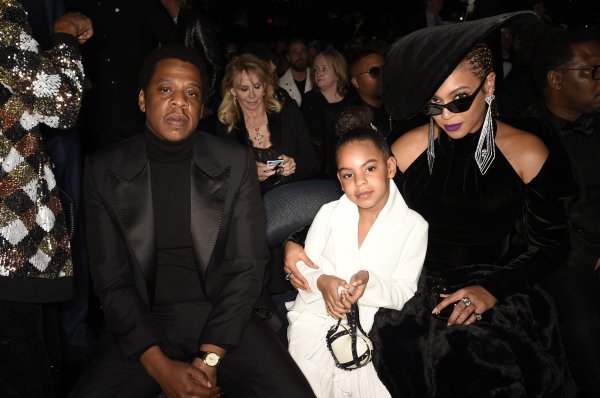 Beyoncé and Jay Z Are On the Run and Riding a Motorcycle in Jamaica
Next Up: Editor's Pick